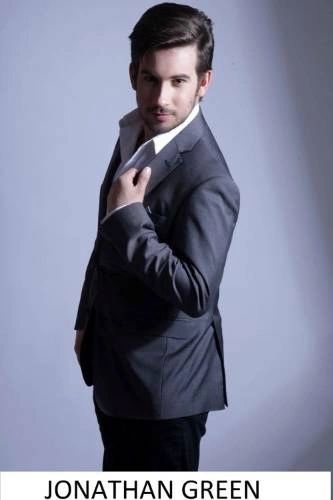 We love our customers, so feel free to visit during our Revised Opening Hours

In accordance with new legislation The Hemnall Social Club will be Closed at 10:00pm until further notice on the days we operate Friday to Monday.
Club members and their guest must not be on the premises after 10pm.

Whilst within the Hemnall Club and moving around inside, face masks must be worn, whilst seated at a table with a maximum of 6 people to a table, face masks need not be worn, and table service will be provided.

Tickets available from the club, on the night or from 'we got tickets.com

Available from the club, on the door on the night or 'We Got Tickets.Com'

This year the club celebrates it's 125th

anniversary. It was formed in 1894 as the

was based in a building in the William Cottis

& Sons Iron Foundry in what is now Bakers

Lane. The current building was opened in

To commemorate the anniversary, an

exhibition of letters and documents relating

to the club's history can be seen in the

display cabinet opposite the staircase.

We love our customers, so feel free to visit during our Revised Opening Hours